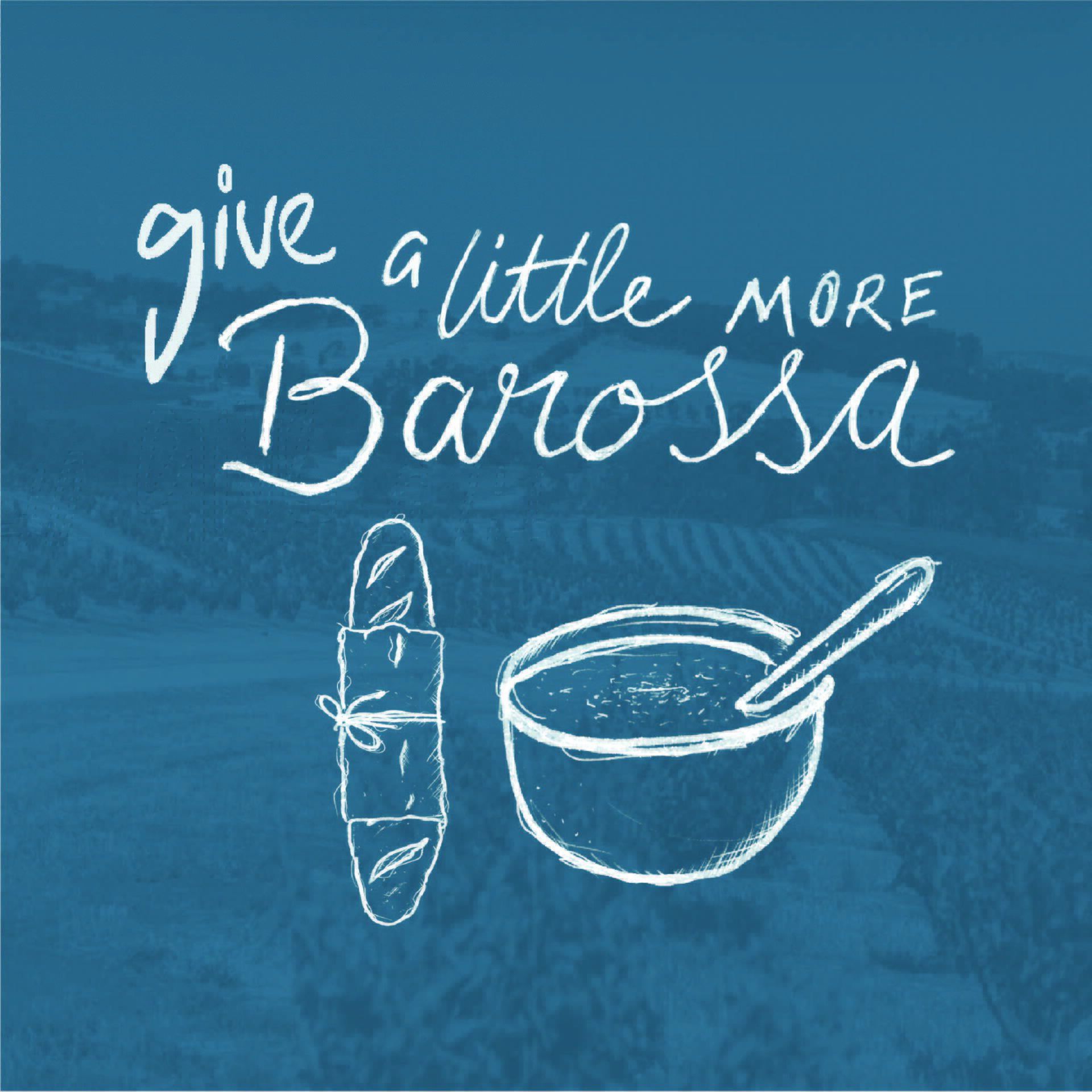 A group of Barossa chefs are focused on harnessing their skills for good and giving back to the community with a heart-warming community soup kitchen that supports youth homelessness in the Barossa.

Give A Little More Barossa Community Soup Kitchen is a concept and initiative brought to life by Sam Smith of Fino.

The pop-up soup kitchen will operate from the Barossa Co-op in Nuriootpa, selling cups of heart-warming soup for $12. The initiative raising money, through Foundation Barossa, for ‘Kids Under Cover’ and contribute to the purchase of youth homeless prevention studios for local youth at risk of homelessness.

Sam Smith said the soup kitchen is a collaborative initiative that allows chefs to give back and contribute to the community they represent and acknowledges the idea stemmed from Fino’s involvement over the past few years with the Hutt St Centre and East End Cellars soup kitchen initiative.

“It is great to be part of an event with such a strong social conscience and we’re optimistic this initiative will spark conversations and raise awareness about the issues facing our youth. Hopefully can build this into a regular, annual contribution and help contribute to creating a safer and better life for youth at risk in our region.”

Annabelle Elton- Martin, Foundation Barossa Executive Officer said, “We have a real opportunity to make a difference to the lives of these children. Initiatives such as the ‘Give A Little More Barossa’ soup kitchen means much-needed funds will go directly to the transformational process of ensuring no young person should have to experience homelessness in the Barossa.

“We would like to personally thank you for being part of this important initiative to help some of the most vulnerable in our community.”

Jess Greatwich, Tourism Barossa’s Regional Tourism Manager acknowledged the generosity of the initiative saying the new A Little More Barossa food and wine festival is the perfect vehicle to support and promote the heart-warming initiative.

“We are thrilled to be offering support to Sam to bring the concept to life and to have Foundation Barossa as our community partner. This project reflects the Barossa’s generosity, kindness and highlights our region’s strong sense of community.”

The first Give A Little More Barossa Community Soup Kitchen will be held on August 3 with Fino’s Sam Smith and Amy Dunleavy at the helm.

Make your donation to the Homburg Homelessness Prevention Fund here.

Thank you for your support of Foundation Barossa.